Why I’m Writing This Blog 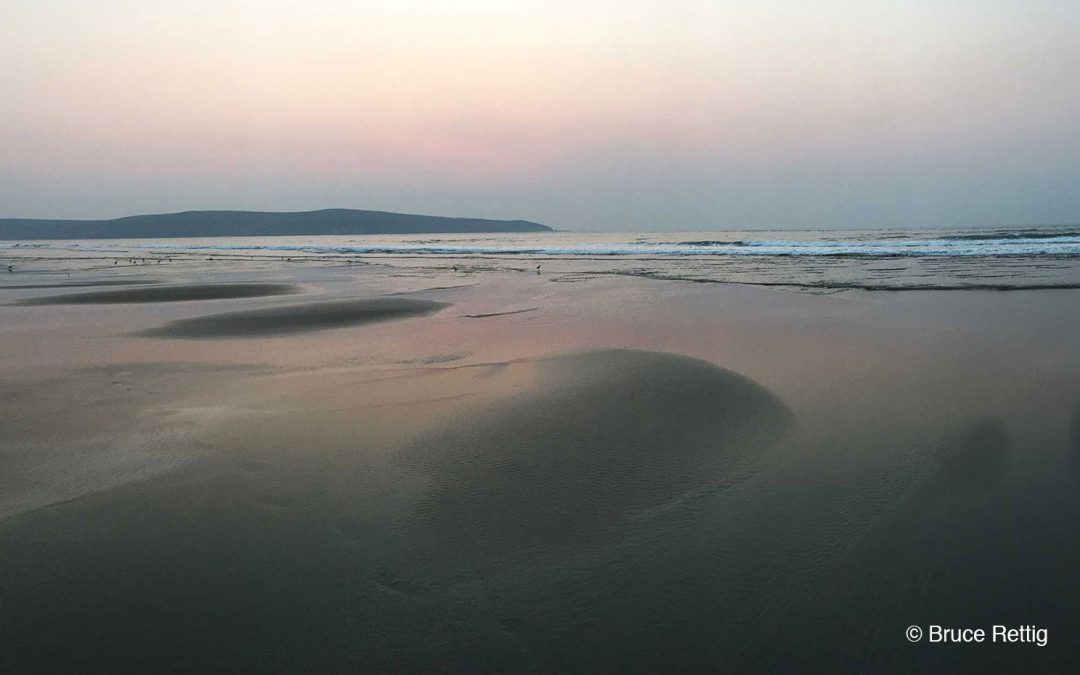 Wide-open expanses are where I feel most at home. I jump at opportunities to enjoy the outdoors with family, friends, or by myself. Hiking, backpacking, camping, fishing, snow sports, or merely a brisk trek in the woods or a serene walk along the beach offer the most comfort. An incurable dirt road junky, I revel in traveling to quirky, rarely visited, out-of-the-way locations. So why spend more time in front of a computer, struggling to write down meandering thoughts to whoever is willing to read them?

The same open country I love, the places I turn to in order to silence the everyday chatter, are changing—and they’re changing fast. Everything (and everyone) has a tipping point. Instead of avoiding large, difficult subjects like global warming, deteriorating water quality, ocean plastics, marine pollution, nuclear testing fallout, and other environmental-threatening issues, I thought, why not hit them head on? As the song goes, “The times they are a-changin.” With due respect to Mr. Dylan, our environment is in constant change due to a number of factors—some natural, others not. It’s time we put our cards on the table and speak honestly about where we’re headed.

I’m eternally optimistic, almost to a fault. I’m confident we have the intelligence and fortitude to change the course of a downward environmental spiral if we put our minds to it and remain proactive. That’s why I named this blog, Changing Tides. Rather than a negative connotation, consider it a positive one.

At the same time, I don’t plan to pull any punches. As I write this, California has just experienced one of the deadliest fires in state history, and it’s only 80% contained. Over 150,000 acres have burned, 18,000 structures destroyed, and eighty-one deaths have been confirmed. The photo in this first post was taken as my wife and I walked along a Northern California beach. The sunset was beautiful, but tainted with dark smoke from the inferno. This comes less than two months after hurricane Florence delivered historic flooding, damaging winds, and a huge storm surge to parts of the Carolinas after drifting across the Atlantic. Freshwater flooding by Florence made it the wettest tropical cyclone recorded in the Carolinas, and the eighth overall in the contiguous United States.

In future posts, I’ll attempt to analyze decisions that further endanger the world in which we live, along with ones that induce positive change. I’ll examine facts with a critical eye in order to better understand how we got here, and what the future holds. The subject matter will be alternately dark and light, quirky and pragmatic. Most of all, I hope it stimulates some new views about our ever-changing environment. And I fully welcome any thoughts and musing others might share.

With that said, it’s time to begin the journey.