The Murky Future of Our Wild Rivers: 1 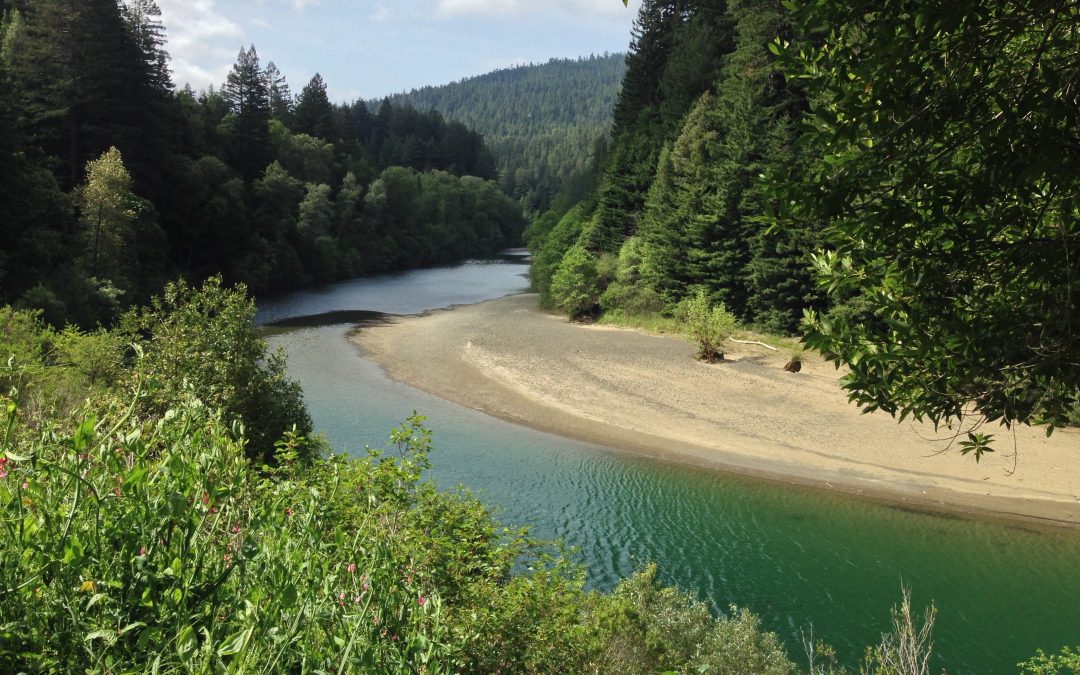 We stood on a sidehill shaded by redwoods and Douglas firs, water cascading down the rugged canyon below. My uncle pointed to a deep pool at the base of a towering waterfall. “Look close—see ‘em?” he whispered. Dark torpedo-shapes drifted along the pebbled bottom. Aimed toward the base of the falls, all of the fish were two to three-feet in length. We crept down the hill with our fishing rods, the roar of rushing water increasing as my thirteen-year-old mind wondered how it would feel to have one of the huge steelheads on the end of my line.

My thoughts often drift back to that day of fishing the South Fork of the Eel River in Northern California—the lessons learned from my uncle, and the excitement of catching those wild fish. The power and spirit of these sea-run trout, much like the salmon that run in the same wild rivers, are incredible. But over the past one-hundred years, the number of these fish has continued to drastically decline. 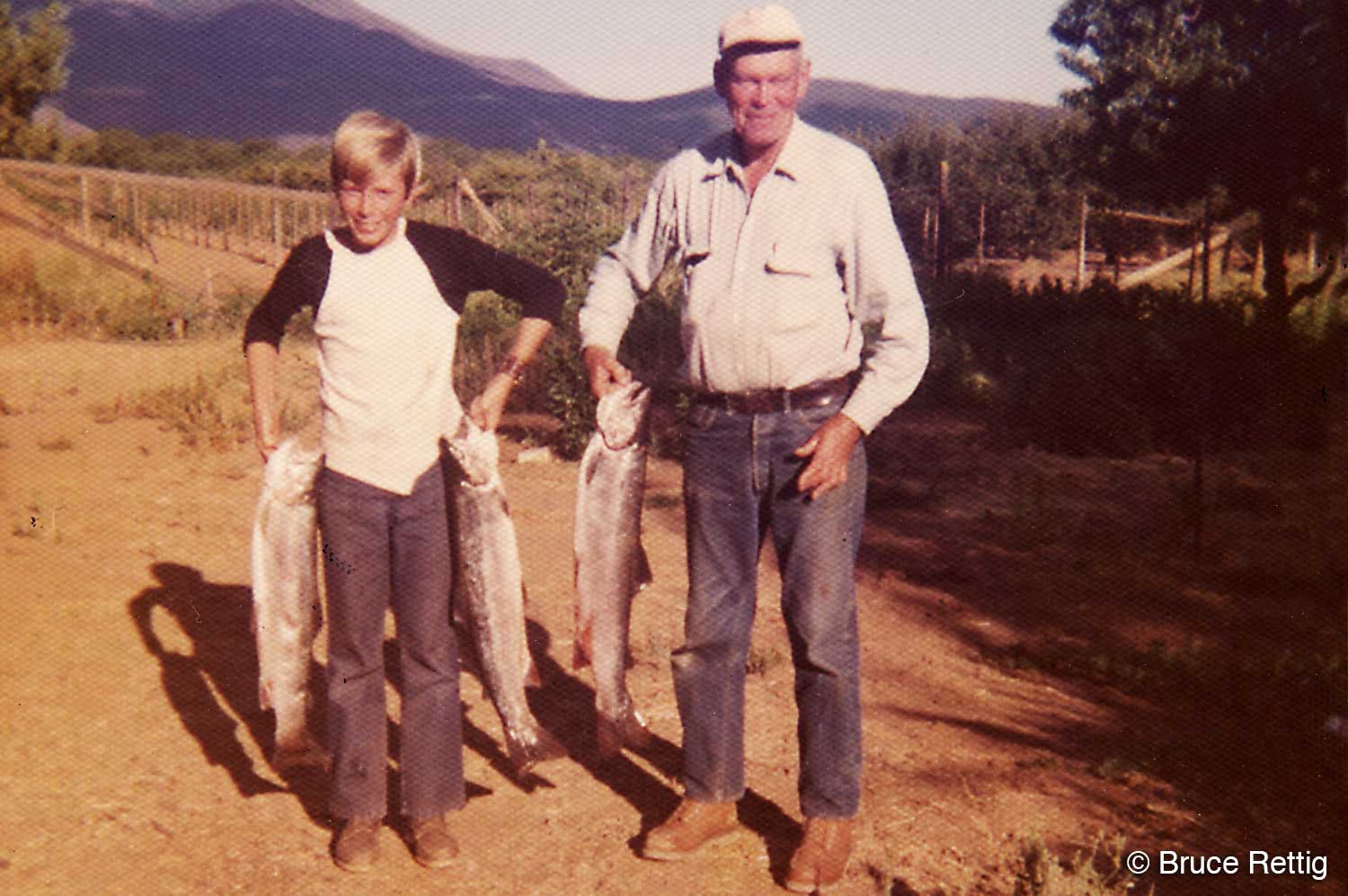 Steelhead caught in the South Fork of the Eel River, Northern California, 1972.

Epic west coast rivers such as the Columbia, Snake, McCloud, and many others, have all experienced huge decreases in salmon and steelhead populations. The Klamath River, once the third largest producer of salmon on the West Coast, has four dams blocking salmon and steelhead from reaching more than 300 miles of historic habitat. Toxic algae outbreaks have harmed water quality all the way to the Pacific Ocean. The situation is the same for most all wild rivers along the west coast, from California to Alaska. And as is always the case, when one species is affected, many others feel the impact. A variety of fish and wildlife populations—including the Northwest’s iconic orcas—are suffering.

The loss of healthy wild rivers is a multi-faceted problem with many complexities. Reasons contributing to the decline of wild fish include allocation of water for crop irrigation, construction of roads and dams, installation of diversion structures, channel fragmentation, barriers that impede fish migration, and other factors. In addition, hatchery fish have weakened the genetic pool of wild fish. Today’s salmon is smaller in physical size (up to 10% smaller) and in quantities (analysts estimate that only 0.1 percent remain out of the tens of millions of salmon that used to live in west coast rivers—Scientific America). There are only a few rivers where true wild salmon now run, and one of the last watersheds left in the world is in Bristol Bay, Alaska where the threat of the planned Pebble Mine could impact the area.

After a morning of fishing the remote Eel River tributary with my uncle, we trekked back up the sidehill and took one last look into the dark waters. “It’s a shame the fish can’t get past that waterfall.” My uncle wiped sweat from his forehead. “Hell, I’d like to come down here with a couple sticks of dynamite—blow it up so they can get farther upstream.” Years later those words still resonate as I think of the multitude of dams and obstructions clogging most all of the western rivers that once ran wild.

Following posts will address the various causes for the decline of the West’s wild rivers and the fish that live in these waters, along with efforts for protection and restoration. Most of importantly, the reasons why these rivers are so critically important will be also be evaluated.

And of course, the burning question remains; is it too late to fix what is already broken?