A Box of Memories and Remembering “One Small Step” 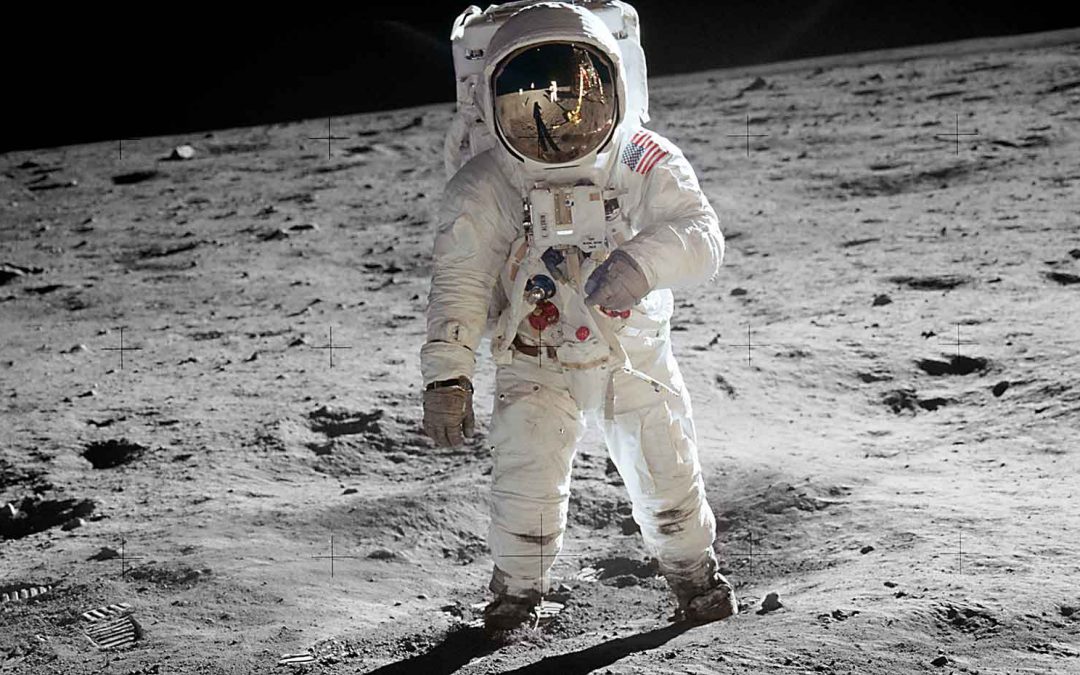 As a ten-year-old science nerd, excitement during the days leading up to July 20, 1969, eclipsed that of the Superbowl, the World Series, or any other normally major event. All of the steps taken by scientists and engineers, and all the daunting hours of work and critical calculations, would finally put a man on the moon—one of the greatest achievements in the history of humankind.

My father’s employment at the Alameda Naval Air Station in the San Francisco Bay Area (at the Port of Oakland) fueled my interest in aviation and space exploration, and dad routinely brought home brochures filled with technical information relating to his work. As an electrical engineer, he worked on aircraft engines, electronic control systems, and equipment to repair both. He often took me onto the grounds of Alameda NAS. We visited hangars stuffed tight with fighter planes and all the machinery that kept them flying. The sound of power tools and smell of metal and pneumatic oil still puts a smile on my face. 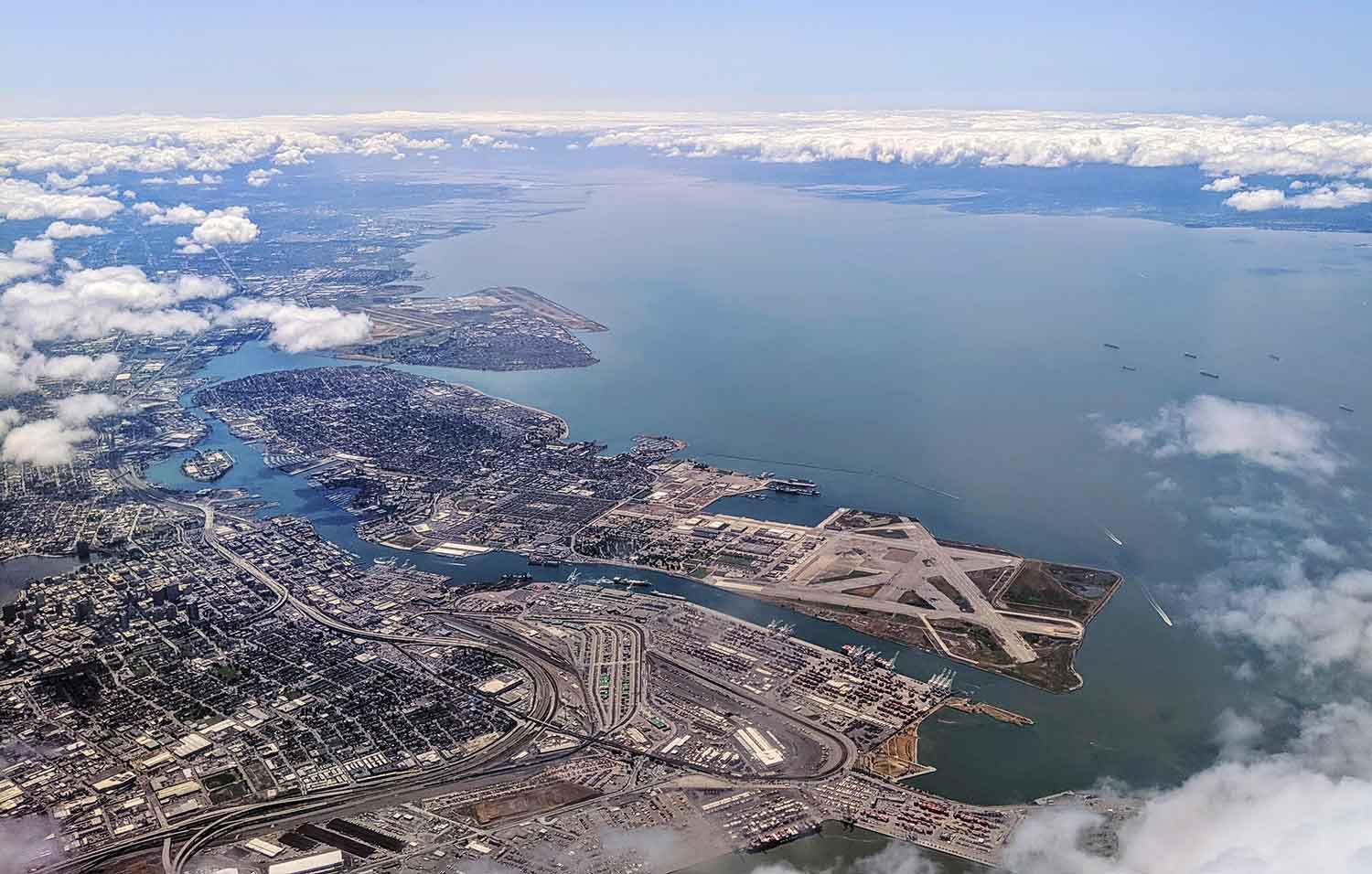 Airstrips at the Alameda Naval Air Station near the Port of Oakland.

With the anniversary of the first moon walk only a few days away, I recently dug into some old boxes that have been moved from house to house over the years. They contain old publications and magazines relating to aviation and space exploration—my father would bring them home to me after his workdays at Alameda NAS. Only quick glimpses into the boxes, and a deep feeling of nostalgia, had previously saved them from being tossed into the recycle bin some years ago. For once, a “pack rat” tendency paid off.

The bounty of memorabilia includes: An Introduction to Jet Engine Fundamentals, by Pratt & Whitney Aircraft; Famous Douglas Navy Airplanes, aircraft illustrations by Douglas Aircraft; Missiles and Rockets; Technology Week, Including Missiles and Rockets; Aviation Week & Space Technology; NASA Facts; Apollo 8and Apollo 9 brochures by NASA; Look special edition of Apollo 8, Newsweek special edition of the moonwalk; and a series of Life special editions covering the first spacewalk, and the later moonwalk. A page from a Honeywell calendar has the Apollo 11 launch date and landing date circled. 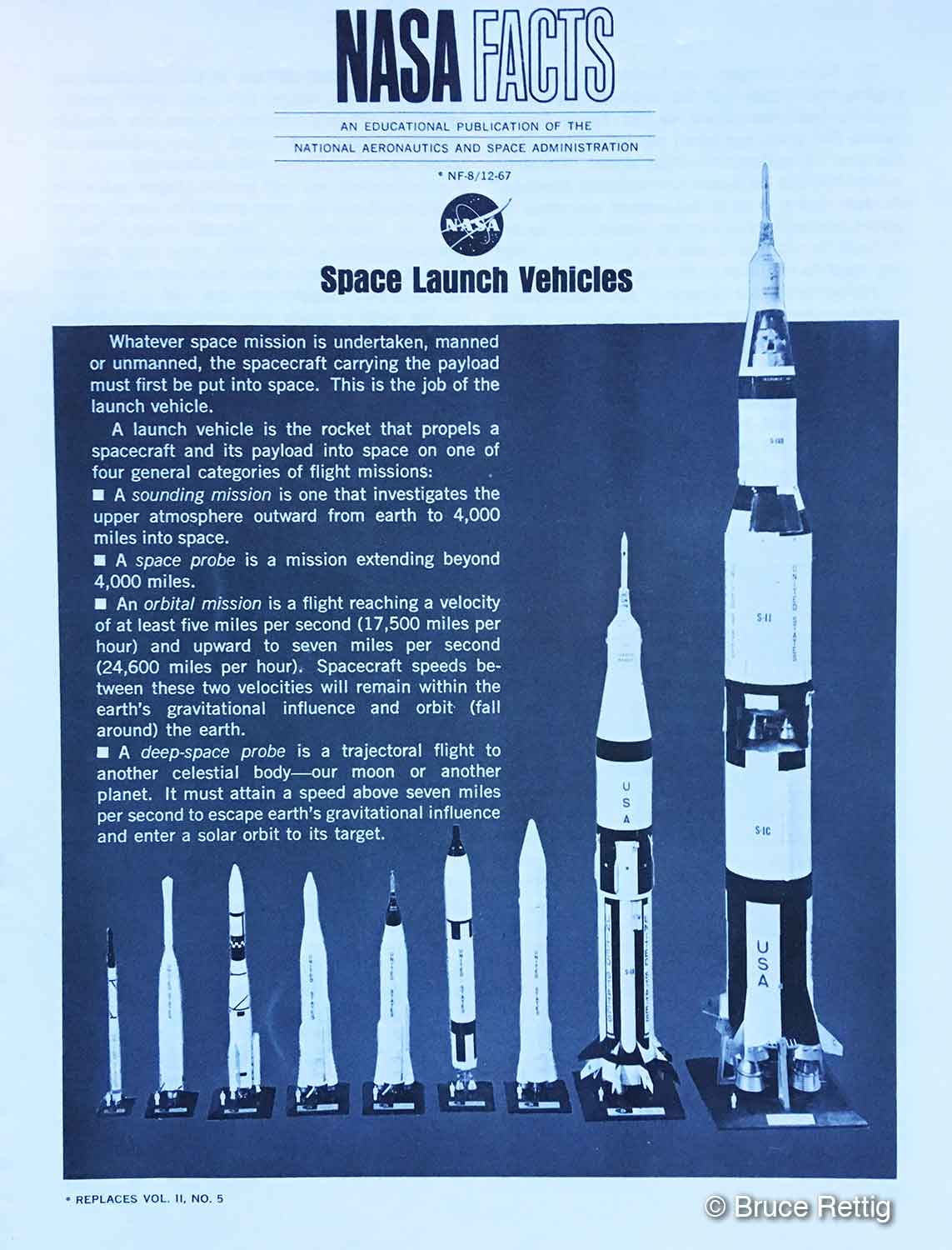 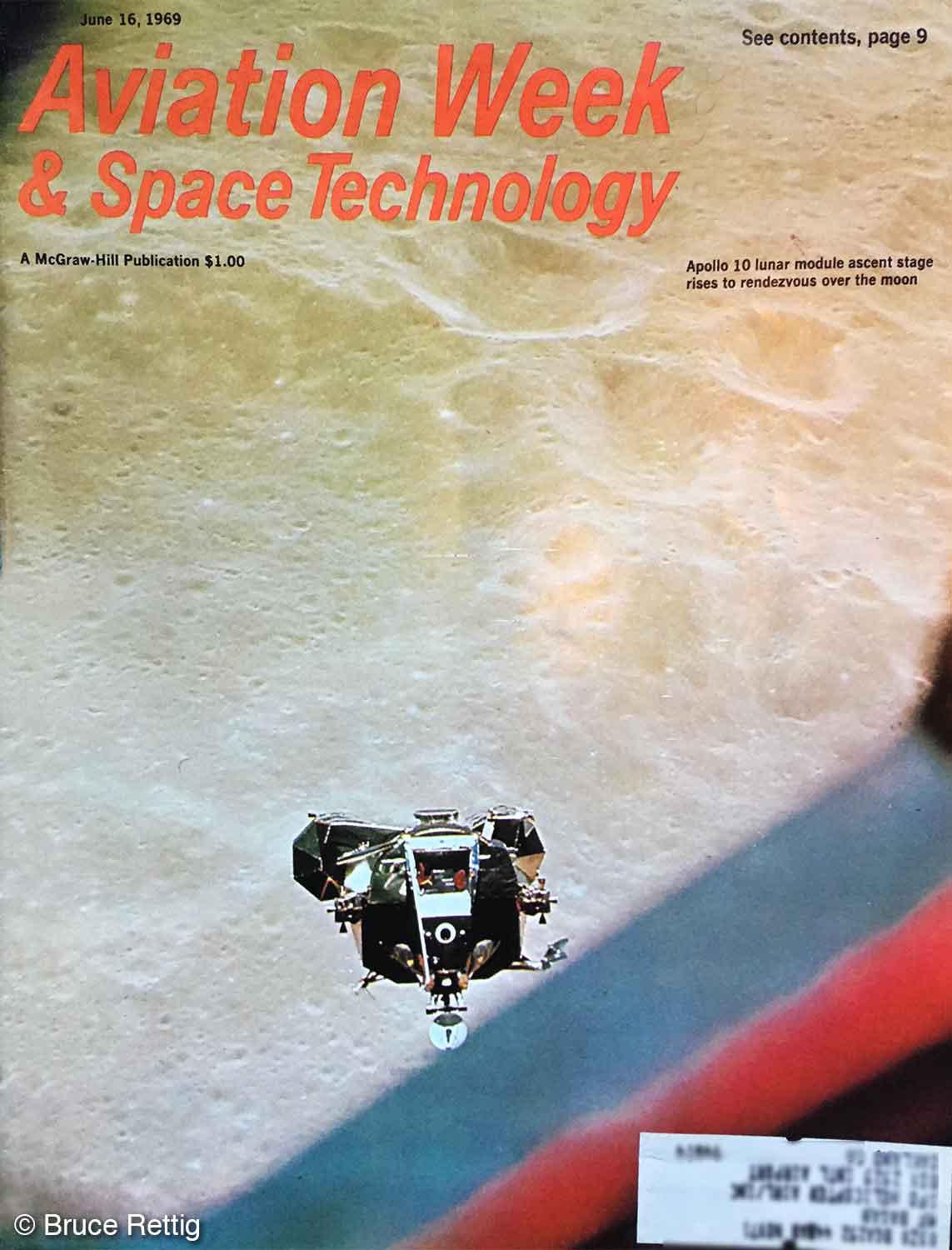 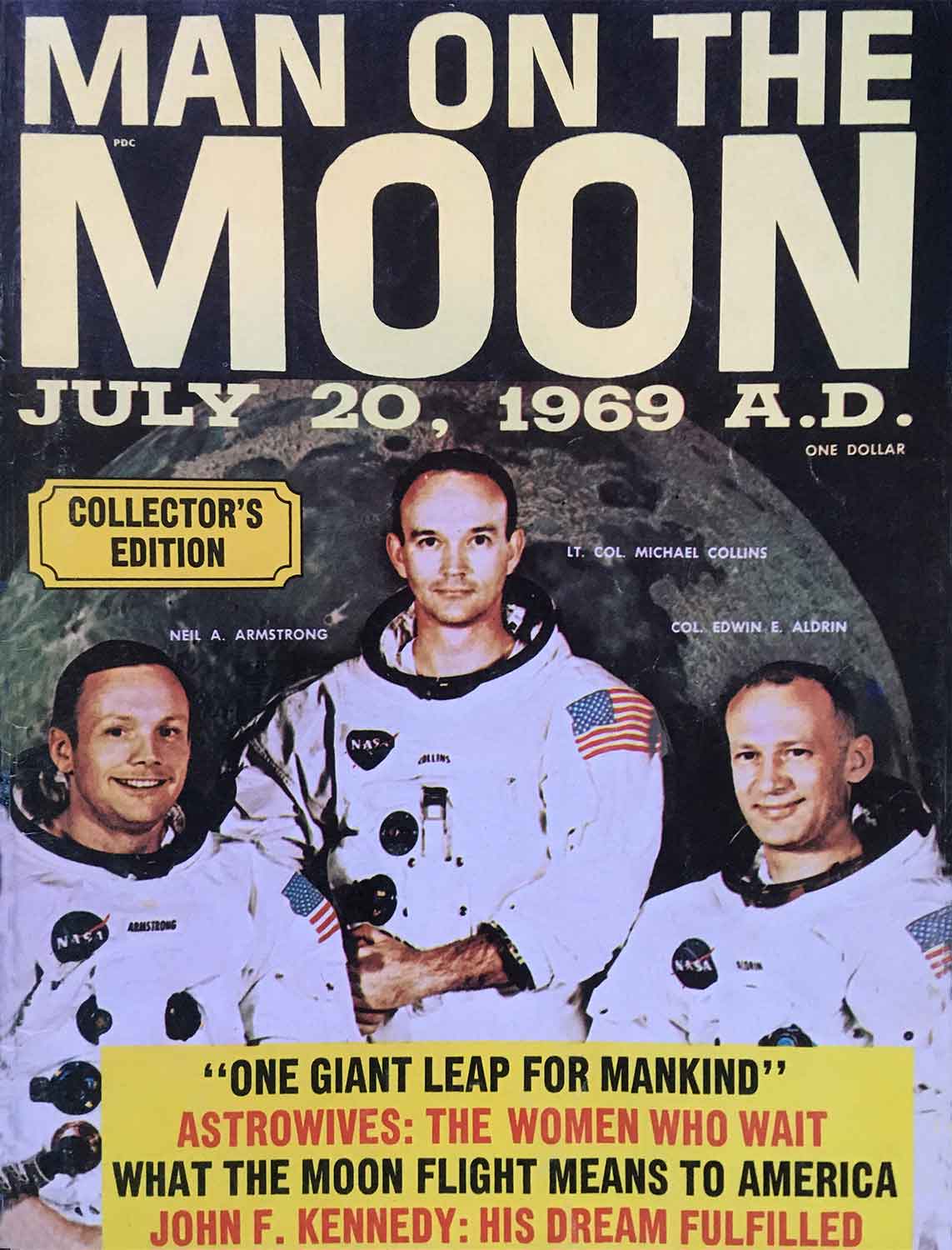 The old 50s sci-fi movie, The Day the World Stood Still, topped my favorite movie list as a kid. But on that one day in 1969, the world truly did come to a standstill. Astronauts Neil Armstrong, Buzz Aldrin, and Michael Collins had diverted the world’s attention from heightening social issues, tensions of the Cold War, and the ongoing Vietnam War. President John F. Kennedy’s promise to Congress on May 25, 1961 had been fulfilled: “I believe this nation should commit itself to achieving the goal, before this decade is out, of landing a man on the moon and returning him safely to Earth.” For myself, and many others, it was more than achieving a goal—it was about fulfilling a dream and lighting a burning spirit of hope and adventure.

Even if one believes that efforts and funding should be directed toward our own planet’s challenges, the race to the moon provided invaluable lessons. This monumental moment taught people, worldwide, how a collective sense of wonder can propel us to achieve more than we thought possible. This same attitude would serve us well today in dealing with challenges such as global warming, accelerating extinctions of animal species, and increasing pollution of our land and water. Solutions and advancements that are now so difficult to imagine ever attaining, could be our next great successes.

Reflecting back to July of 1969, I can still see my father’s car rolling into our driveway after a long day of working at the naval base. Looking through the box of memories, and all the treasures he brought home, I remember sitting anxiously with him in front of the television to watch Neil Armstrong take that one small step. A moment when all people of the world celebrated a seemingly impossible goal. 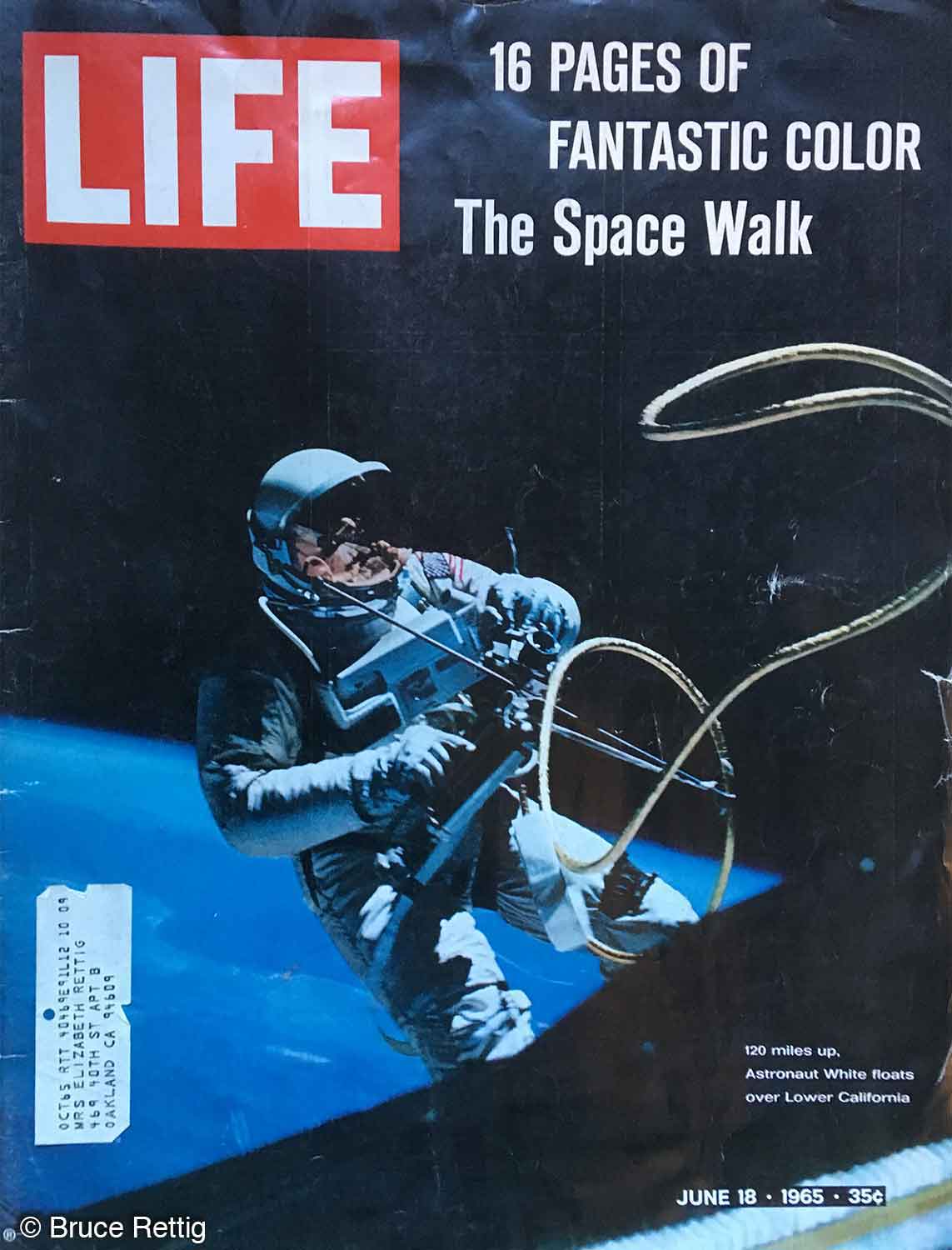 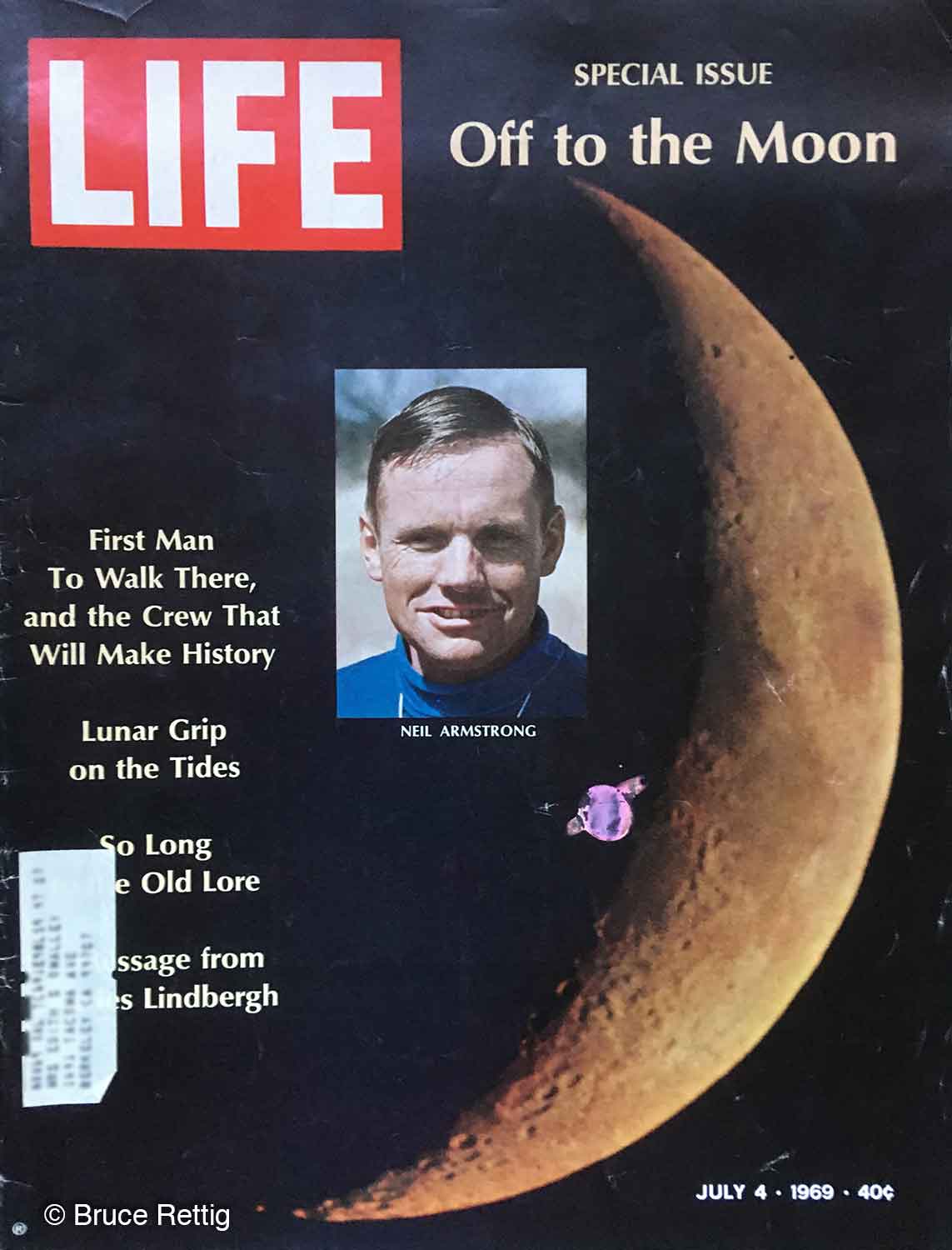 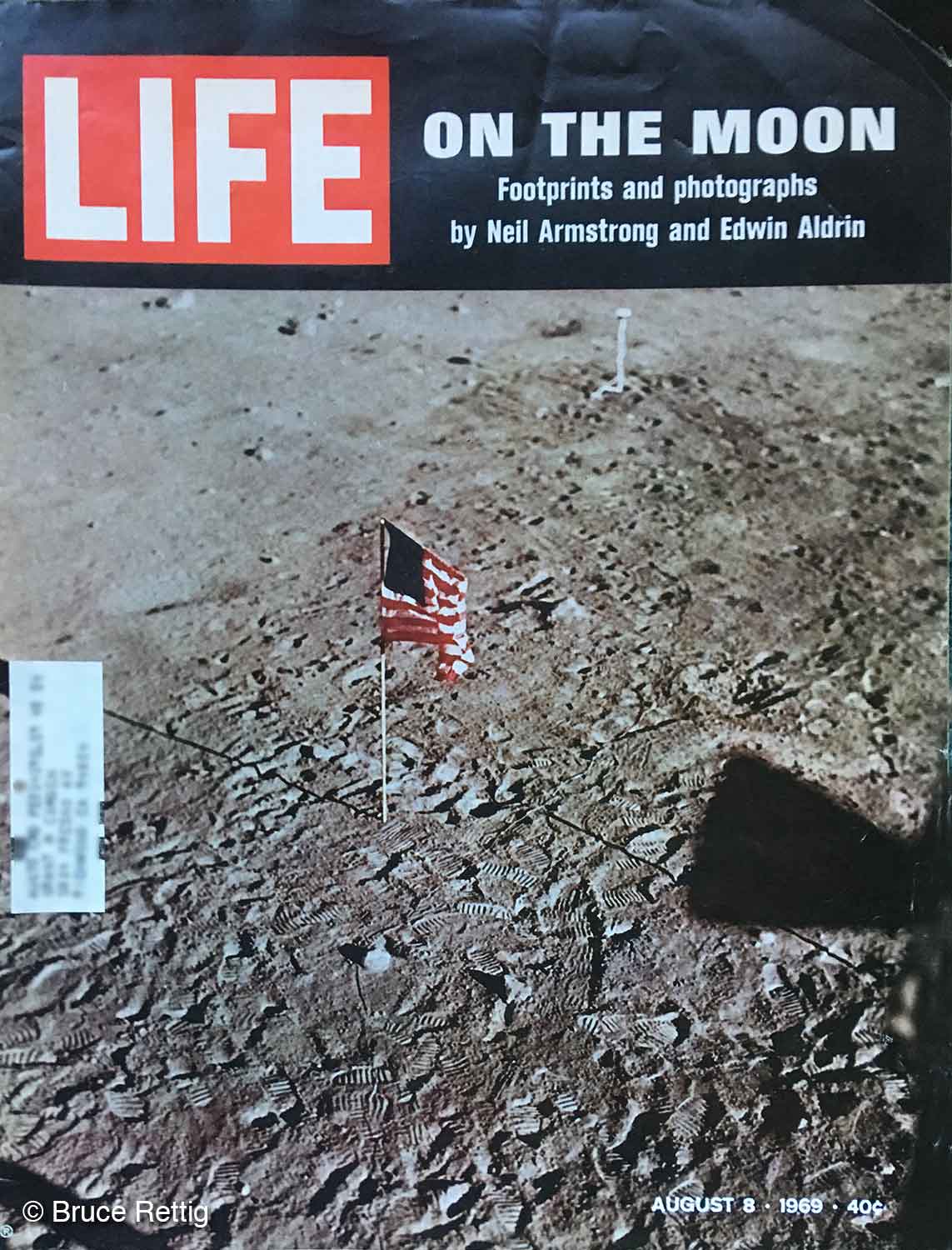 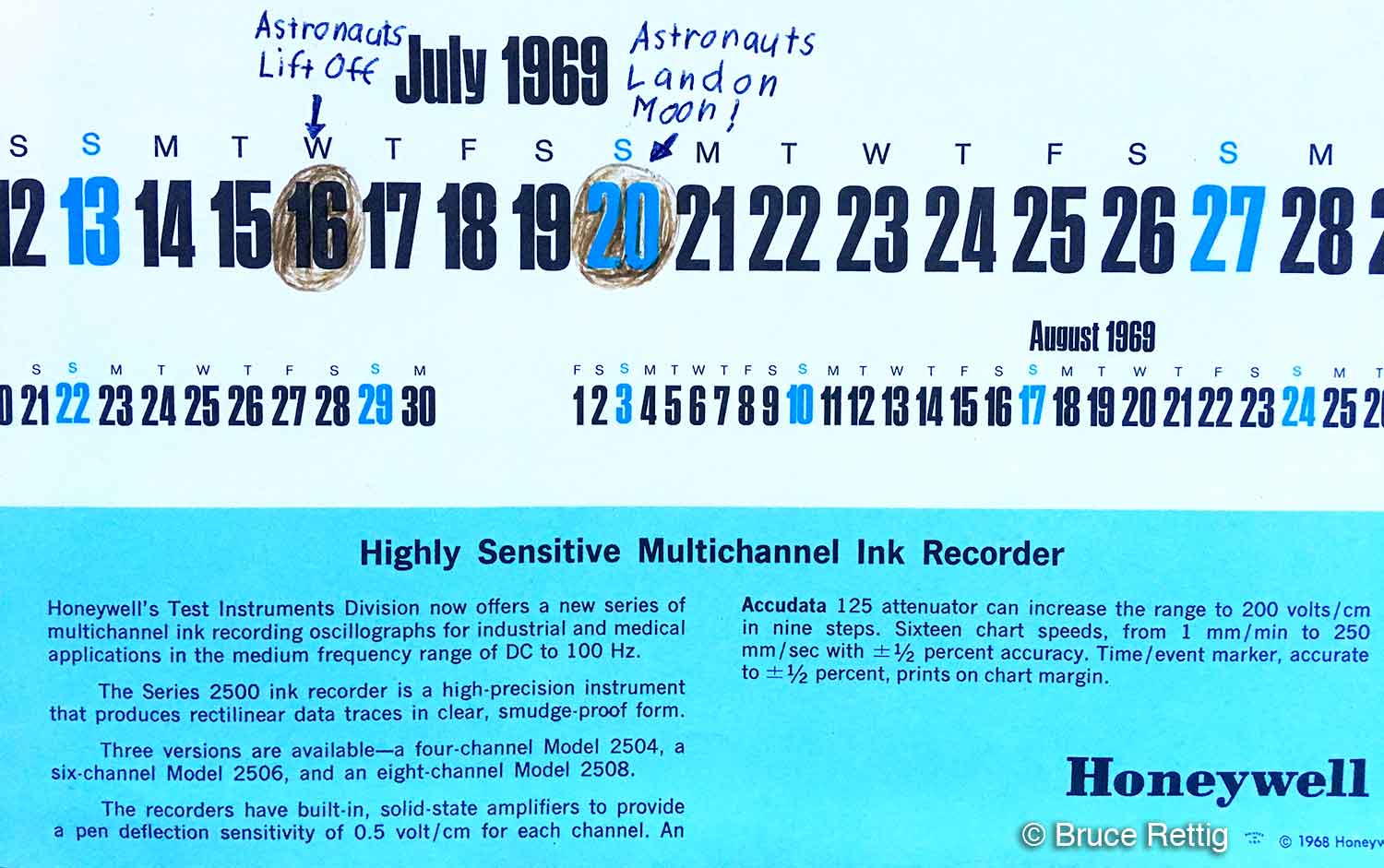